When is the best time to visit Sydney?

The best time to visit Sydney!

The best times to visit Sydney are September through November and from March to May.
These months skirt Sydney’s Summer and Winter seasons, offering visitors comfortable mid-range temperatures and manageable tourist crowds. Plus, airline prices fall during these shoulder seasons, making it more affordable to visit in the spring and fall.
Thanks to Australia’s location in the Southern Hemisphere, Sydney’s warmest weather and peak tourist season falls between December and February (winter in the Northern Hemisphere). Consequently, the region’s low season starts in May and lasts through August. 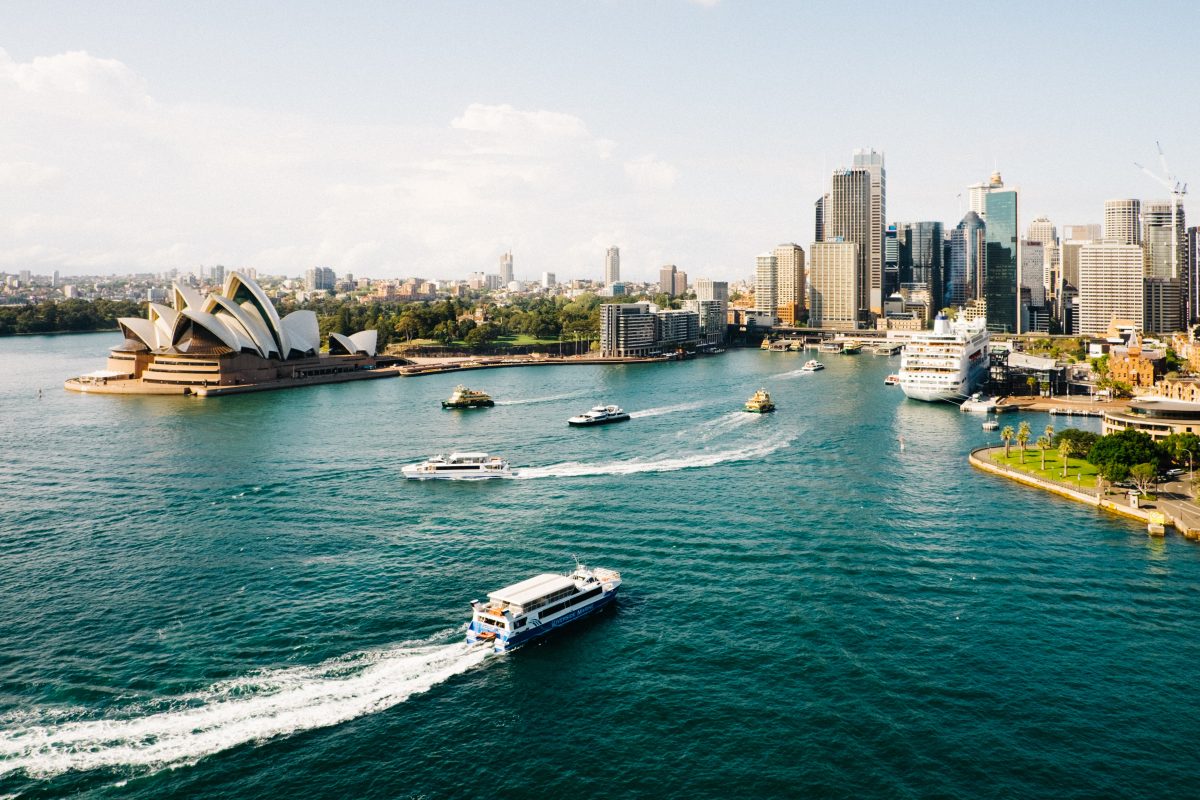 You’ll have the city slightly more to yourself this time of year since these months come right before Sydney’s peak season – but only slightly. The city’s year-round warm weather is pretty sublime, and spring is no different. With the local Sydney siders getting excited for Summer and Christmas and a new year there is a buzz in the atmosphere.

Sydney’s high season, which coincides with the Northern Hemisphere’s winter, sees average temperatures climbing into the upper 30 degrees. As you can imagine, visitors flood the city to take advantage of the warm weather and stunning harbour views. And with the influx of travellers comes higher hotel and airfare rates, making this an expensive time to visit Sydney.

However, we don’t want this to discourage you, with delightfully warm long days there has never been a better time to visit Sydney’s beaches. Renowned worldwide they have beautiful warm sands and crystal clear waters. Come surf, boogie board, build sandcastles, beach run or have a picnic, just don’t forget your sunscreen. 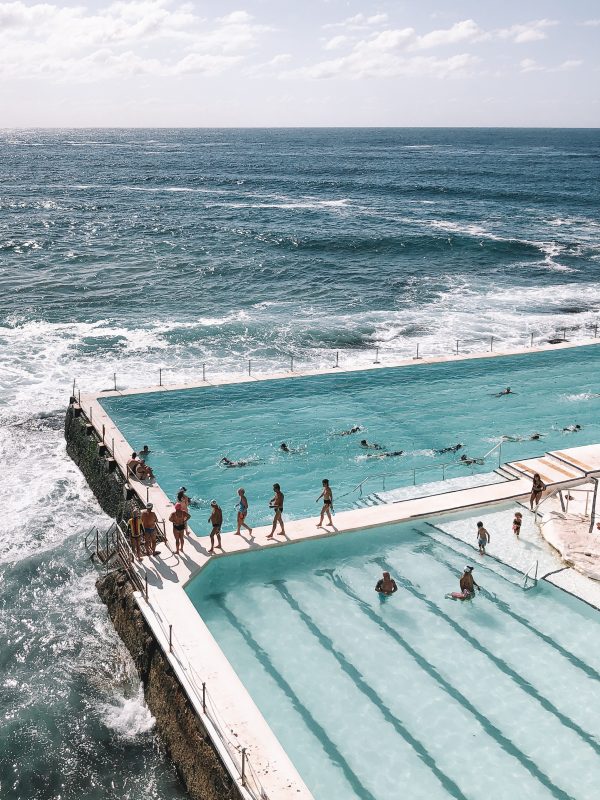 Sydney’s autumn season is another sweet spot for tourists. Many of the peak season travellers have retreated by now, leaving the city a little less occupied. Temperatures are slowly dropping as Australia’s winter approaches, but those summer days linger keeping the beach warm and comfortable. Animal lovers may want to plan a trip for the end of fall as May is considered the start of Sydney’s whale-watching season.

Avoiding the heat of mid-summer, and the crowds and higher hotel rates of the Australian school holidays, the best time is late spring (October and November) and early autumn (March and April). This also avoids the humidity, which can be draining at times, and (hopefully) the rain, which can be disruptive from April to September. 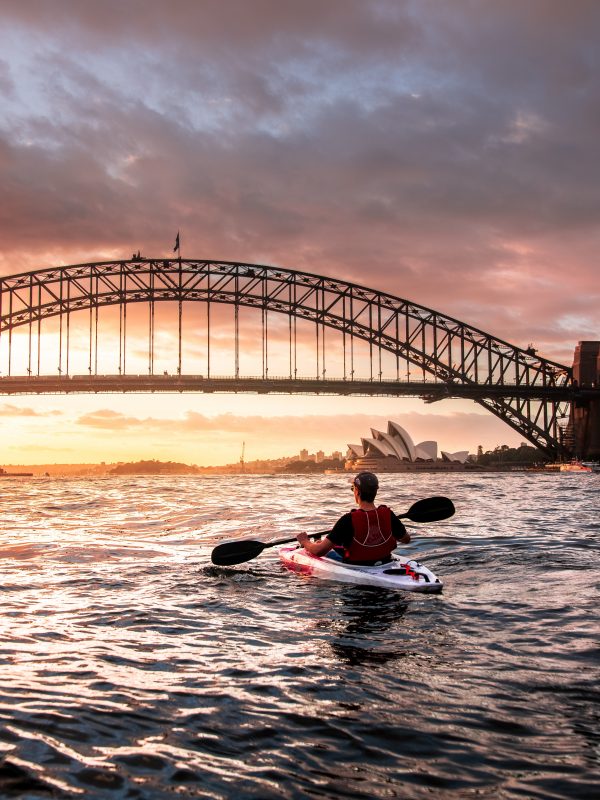 The heat and humidity can be difficult during the summer (December to February) for anything like hiking. Although this is the prime time for swimming at iconic Bondi Beach or Manly Beach. To avoid the heat, head outside in late spring (October and November) and early autumn (March and April). Serious surfers will know the best time is anytime when prepared, but ask the experts if heading further north.

The delightful Manly Beach, and those to the east, including iconic Bondi, are worth visiting any time of the year for walking, shopping, and admiring the views. But for swimming, surfing, and sunbathing, the best times are from late spring (November) to early autumn (March), but always be careful of the sun and large swells which can be dangerous to inexperienced surf/swimmers. 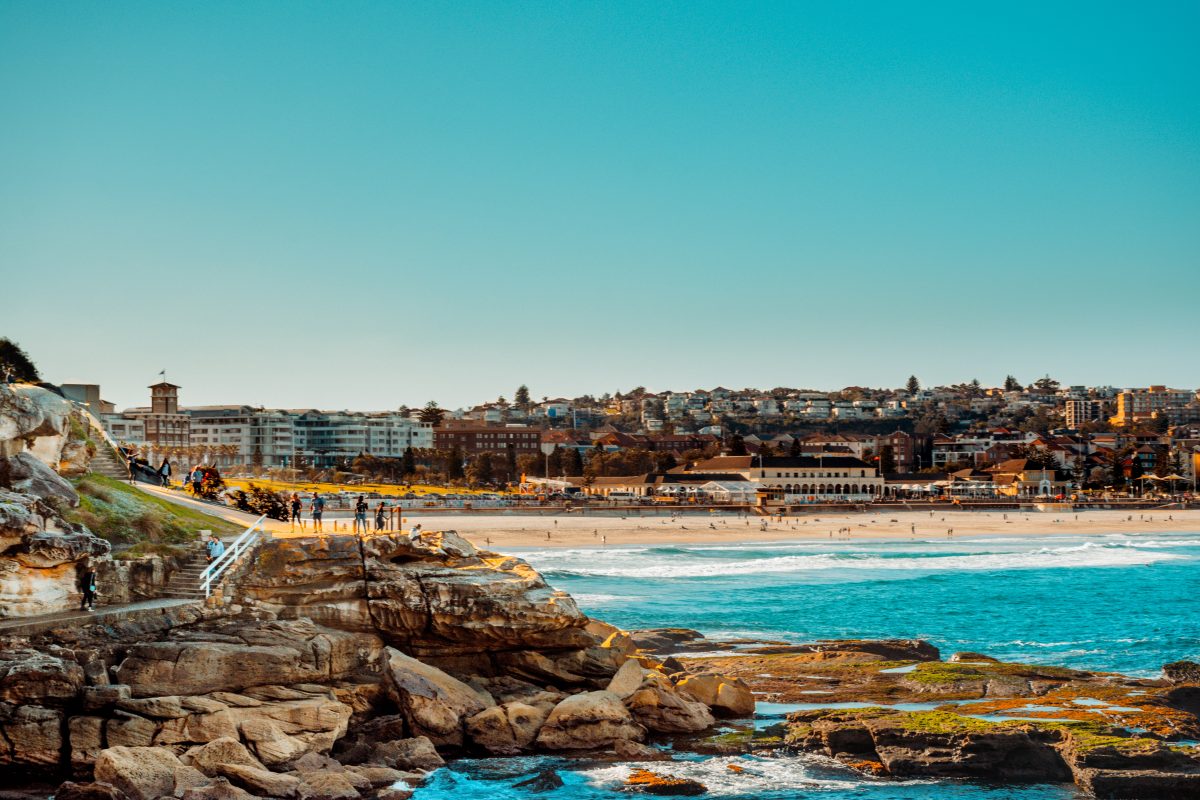 This perfectly positioned one bedroom apartment with study is set on the fourth floor of The Paramount Building...

Located in the ultra modern 'Trieste' building in Ultimo, this two bedroom plus study apartment features a modern...

Showcasing creative design, comfortable proportions and bespoke finishes in one of the finest renovations to be made available...

Our one bedroom apartments in Sydney are perfect for business travellers, couples and long stay travellers. Each spacious apartment...

Our two bedroom suites combine a one bedroom deluxe apartment with a studio to create the perfect space...

This one bedroom apartment offers a north-facing balcony with view of skyline south of ANZAC Memorial. It's located...

This new, ultra modern one bedroom apartment offers the ultimate in inner city lifestyles, situated at the waterfront...

This smartly furnished apartment has a flat screen TV with Foxtel, is air-conditioned and has two bedrooms. This city...

This lovely light and airy apartment is an ideal base for your Sydney stay. An easy walk to...

This smart and spacious three bedroom apartment is in the heart of Darling Harbour, surrounded by an array...

Located in Sydney’s centre, our Bond St apartment offers a superb location for those seeking the inner-city lifestyle....

Located in Pyrmont just a heartbeat from the city centre, this renovated apartment is in a great location right...

This apartment is unmatched for a city location; King Street Wharf is a vibrant cosmopolitan area by the...

Located on the 13th Floor this Quay West apartment is in a prime location near Circular Quay, The...

Located in the heart of Sydney’s Central Business District this Newly Furnished one bedroom Apartment is situated within...

This stylish one bedroom apartment is located in the trendy suburb of Chippendale with boasting high ceilings and exposed...